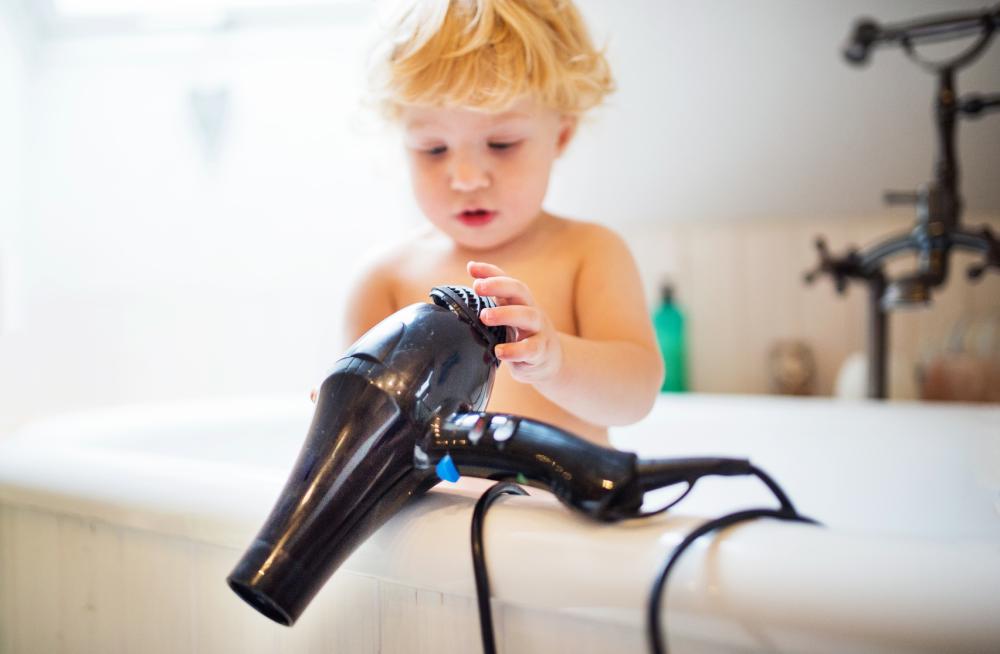 ELECTRICITY AND WATER – A Dangerous Combination

In its purest form, water is an electrical insulator and it shouldn't be able to conduct electricity or allow current to flow through it.

The danger lies with the components dissolved in water, specifically the ions in it. Electricity flows through water when it contains ions of dissolved salts and metals.

Pure or distilled water does not contain ions, and so it won't conduct electricity.

The types of water that we come into contact with and use daily include tap water, bottled drinking water or rain water. They all contain ions from various sources.

"The $1bn Solar Panel Installation industry is currently growing at 4.9% pa. The evolution of PV and battery technology along with the general acceptance of roof top solar and rising energy prices underpins continued growth and contributes to the arrival of what is now a mature industry." 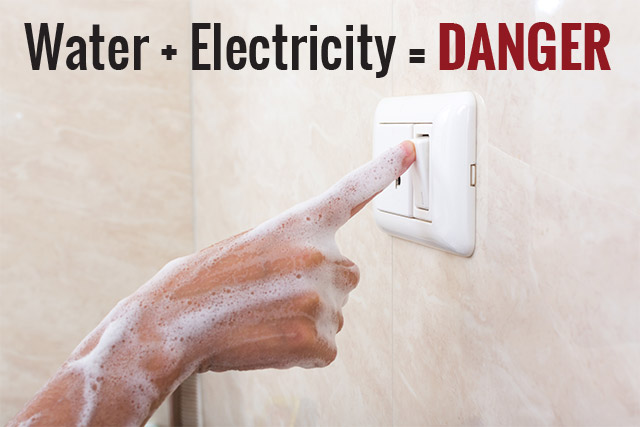 Electricity passes easily through a body because the fluid in our body contains salts and minerals which allow the electrical charge to be conducted through our body. 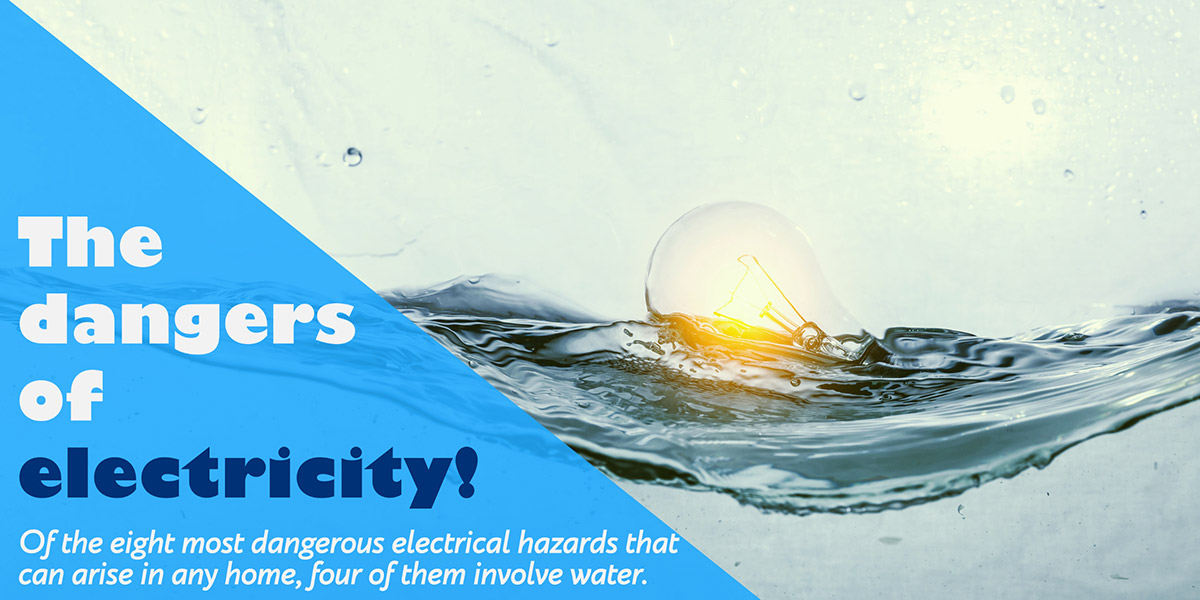 The Dangers of Electricity

The dangers of electricity involve a variety of hazards, including - Electric Shock, Psychological Damage, Physical Burns, Neurological Damage and Ventricular fibrillation resulting in death. Any form of energy, when not properly controlled or harnessed, can result in serious danger to those who use it.

Of the eight most dangerous electrical hazards that can arise in any home, four of them involve water:

8 Water leaking into light fixtures and onto electrical wiring.*

*In some cases, a small leak onto electrical wiring may cause a harmless short, but it can also result in sparks that provoke a potentially deadly blaze. This is especially critical in moisture-prone areas such as the kitchen, bathroom and the outdoors, and in humid sub-tropical and tropical climates in Queensland where rain also often falls in heavy deluges. 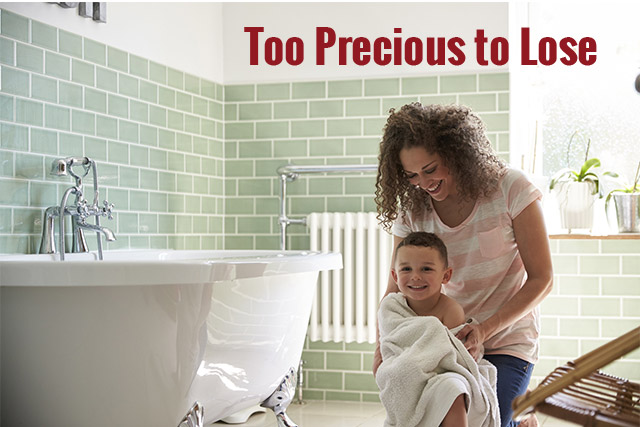 Did you know you need an electrician to fit a hard-wired smoke alarm.

Bare feet and wet skin can make you more susceptible to electric shock.

In a swimming pool even a mild shock could lead to tragedy as the shock may cause you to lose muscle control.

It is recommended to leave pool maintenance to professionals.

Using electrical appliances near a pool that are powered through an electric lead is not a good idea. Battery powered devices are preferred.

Some electrical guidelines around your pool and wet areas-: