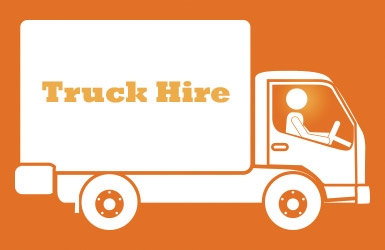 Printing Stickers and Other Pressing Matters

Today the terms "stickers, decals and labels" are interchangeable but their origins and applications are slightly different.

Stickers are made from paper or vinyl material, adhesive and ink.

Decals (short for 'decalcomania') are usually intended for glass surfaces such as car windows. They are made from clear, durable vinyl material and are easy to apply and remove without causing damage to glass. Decals are also known as 'transfers'.

Labels also use the same 'sticky' principles as the sticker as do stamps, envelopes, posters, banners, corflutes and foamcore signs.

Stickers and labels can be adhered to objects such as bottles, tins, foods (have you noticed those little stickers on apples and bananas?), carpets, clothing, car windows, car bumpers, advertising and political signs, school books, toys and for scrap-booking.

Stickers can be used indoors or outdoors and this will determine whether a sticker should be made of paper or vinyl, laminated or not laminated. Other considerations include whether the sticker will be used in cold and damp atmospheres such as refrigerators or outdoors in hot, cold or humid atmospheres.

Most stickers are non-recyclable because the materials used do not breakdown appropriately. However, the common stationery sticker known as a 'post-it' is considered suitable for recycling because it is designed to breakdown during the recycling process.

Some historians claim that "stickers" were used in Ancient Egyptian markets as a method of advertising the price of goods for all to see.

Decalcomania (from the French décalcomanie) is a decorative technique where engravings and prints are transferred to pottery, glass or other materials. The decal process emerged in England about 1750 and was exported to the United States as early as 1865. This invention has been attributed to Simon François Ravenet, an engraver from France who later moved to England.

However, the modern sticker is attributed to Sir Rowland Hill in 1839 when he invented and created an adhesive paper that only required moisture to become 'sticky' and soon became the first postage stamp. Born in England, Hill was an English teacher, inventor and social reformer.

It's fair to say that the first car bumper sticker did not exist before the invention of the motor-car in the 18th-19th centuries and probably not before 1913 when the Ford Motor Company used an assembly line to mass produce the Ford Model T.

The use of bumper stickers as a marketing method took off just before World War 2 in Tennessee when “See Rock City” stickers were placed on tourists' cars (without their permission). 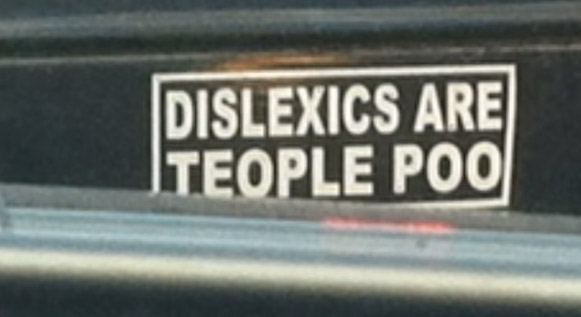 During the 1940s, bumper stickers with political messages on foreign policy, war and European migration were prevalent in the USA.

In the 1950s, when many local grocery stores, milk bars and delicatessens were replaced by self-serve corporate 'super markets', stickers printed with large name brands and bold and colourful inks were produced. These stickers were attached to products so that they stood out on the shelves as shoppers strolled along the aisles.

The popularity of stickers has continued to grow from the 1960s through to current times.

Today's stickers, decals and labels are mostly produced with digital technology for visual clarity with non-toxic inks, adhesives and materials.

Gold Coast Printers, based in South East Queensland, use an ultra-high definition print mode to produce tiny labels for 'little bottles' and stickers of any size up to giant printed wall decals. Gold Coast Printers print labels that can be stuck onto almost anything one can imagine. 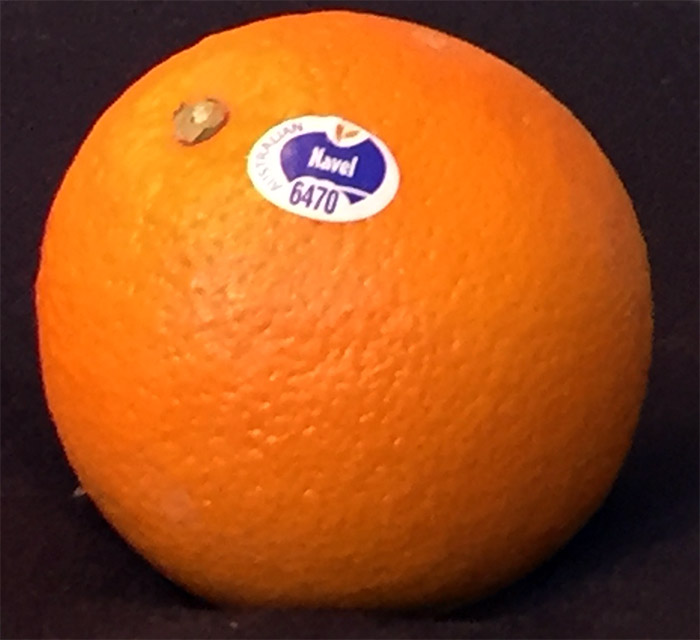 Australians do take our oranges seriously as per the postage stamp below-: 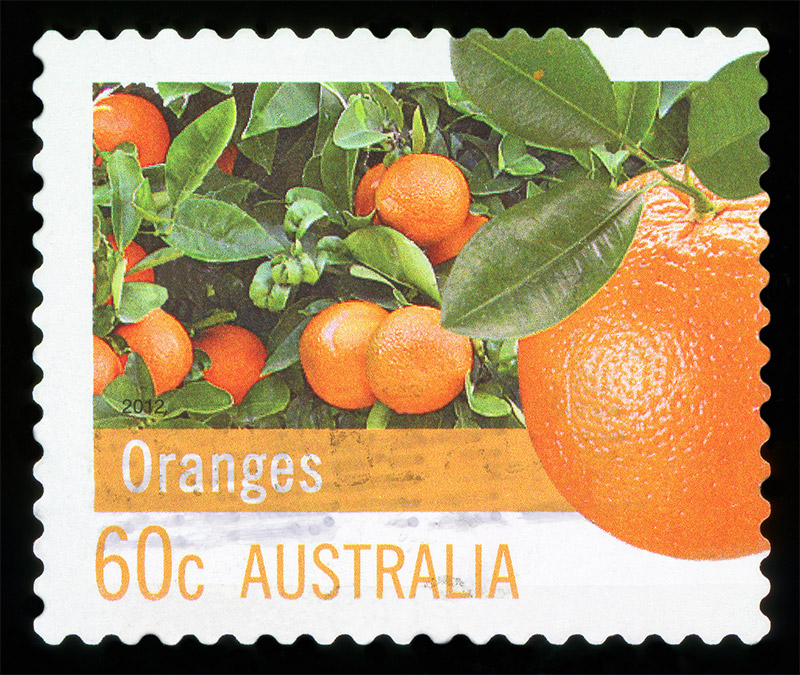 Gold Coast Printers use eco-solvent non-fading inks; however, the climate of South East Queensland often requires stickers and signs to be laminated to lengthen their life and protect them from hot-humid and cool-moist conditions.

If stickers, labels, signs and posters are to be used inside and for the short term (under a year) and it is not anticipated that they will have to be cleaned, there is no need to laminate them.

If stickers, labels, signs and posters are to be used outside or the desire is for their condition to be retained for many years, it's a good idea to laminate them. This protects the ink and allows washing of the sign or sticker. And if the laminated sign is scuffed, it will be the laminate surface that scratches rather than the ink.
Laminated 5mm coreflute is most suitable for outdoor uses such as political campaigns or advertising. For indoor use, foamcore gives an awesome smooth finish and does not require the extra costs of laminating.

To cater for car window and bumper stickers, decals and outdoor labels, posters and signs, Gold Coast Printers print on 5 year and 7 year vinyl as a standard and apply a more aggressive adhesive. This does make them a little more expensive than the one year vinyl products; however, quotes can be given for the different options.
Gold Coast Printers also have air release vinyl which is magic stuff. It has tiny grooves built into the vinyl, so that if you stick it down and get bubbles, you can literally push the bubbles out of the vinyl. This vinyl will save heaps of frustration for those who are self installing stickers and labels.
More handy tips, information, products and quotes can be found at:
https://www.goldcoastprinters.net.au/

While new technologies, digital processes, plastics and improvements in ink-quality have been introduced, the practical applications for pressure adhesive stickers, decals and labels remain true to their humble beginnings in the 1800s. Stickers are as popular today as they were during the 'pop culture' times of the 1960s when they first proliferated.